Our journey began as a modest, yet passionate voluntary effort to contribute to the green cover of Mangalore. We had observed that greenery was rapidly depleting due to increasing urbanization. Our maiden initiative was to plant fruit-bearing trees around Karavali Ustav grounds as well as in other open spaces available in Mangalore city. We also initiated a tree planting program at religious places as a devotional offering. This was well received by the general public. We were able to plant more than 180 saplings in and around Shree Mahaganapathi Temple, Urwa, Mangalore as a special pooja on the occasion of Vinayak Chathurthi. In recent years, there have been increasing instances of wild animals trespassing into human habitation in search of food. On analyzing the crux of the problem, we discovered that in the good old days, our ancestors conserved the local ecology through the traditional system of maintaining land reserves like Gomala, Kana, Baane and Kumki between human settlements and the forest. This system provided sustained food, both wild fruits and vegetation, throughout the year for the animals. But the modern materialistic lifestyle of the people has destroyed the large tracts of fruit-bearing trees, which were otherwise catering to the needs of wild animals. Hence we decided to address the issue by planting fruit-bearing trees in the deep pockets of the Western Ghats with the help of the Karnataka Forest Department. This was a rare attempt to provide succour to several wild animals, especially varieties of monkeys that dwell on the periphery of human settlements. Another very important work we undertook was to clean up the sources of rivulets in the Western Ghats. Most of the source points of tributaries of rivers and streams have become dump yards of solid waste due to irresponsible visitors and tourists. 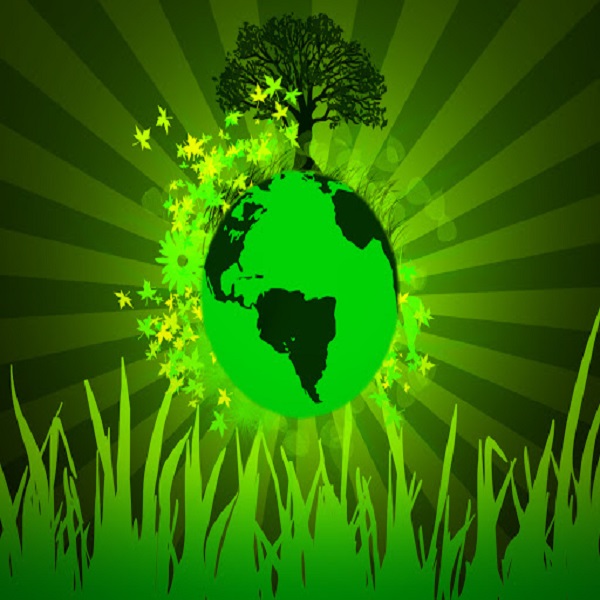 MY EARTH , MY RESPONSIBILITY 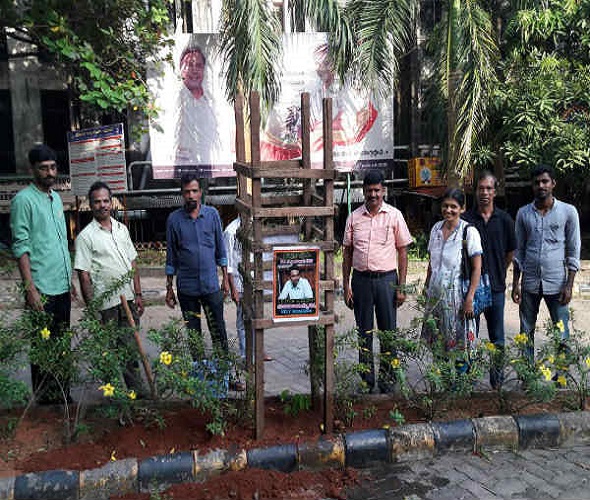 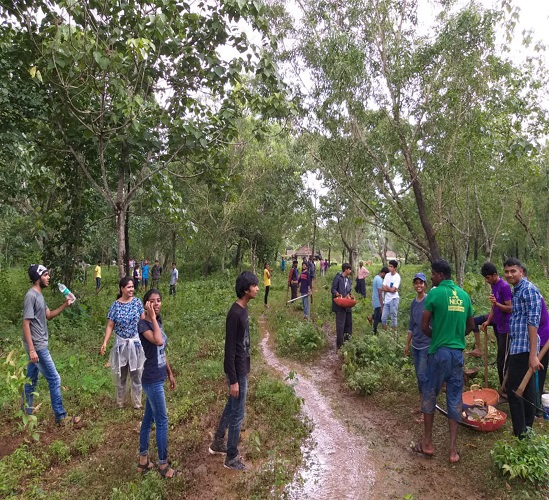 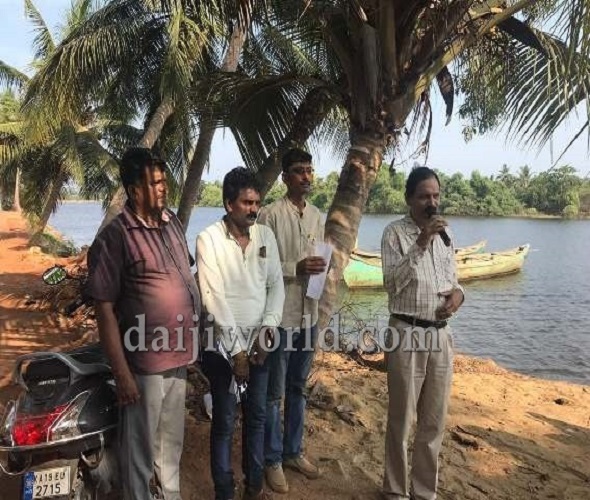 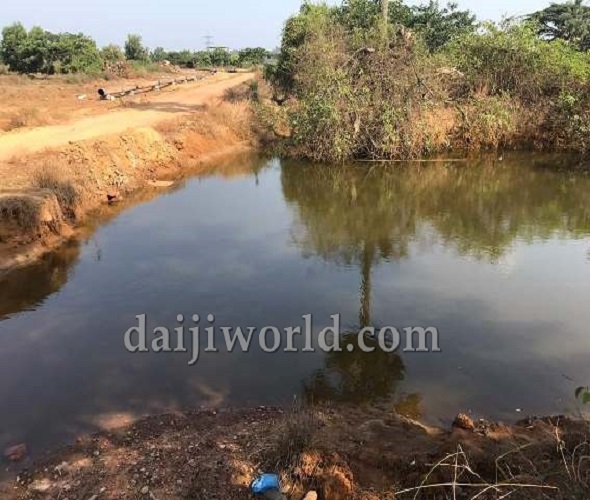 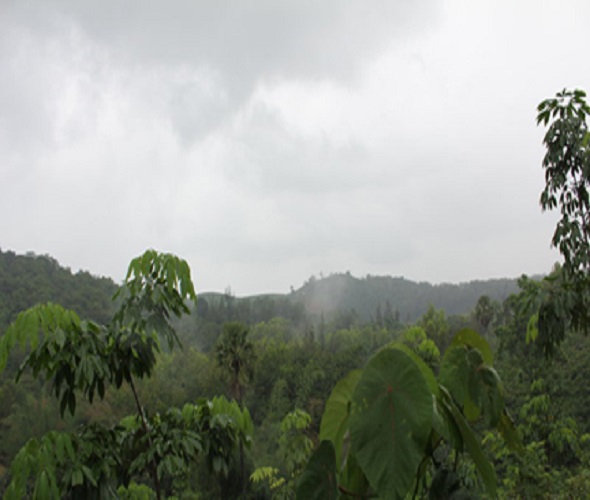 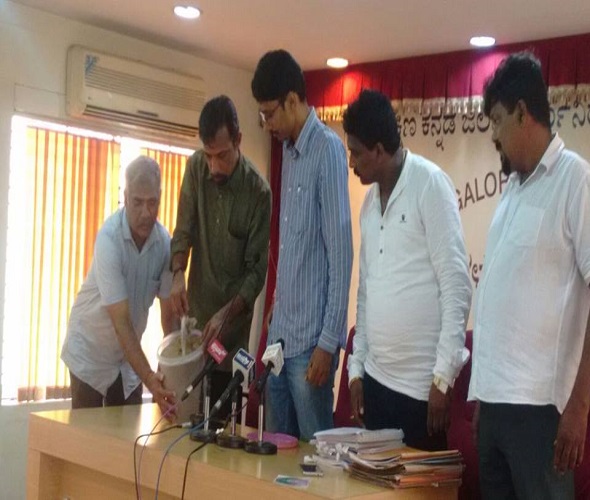 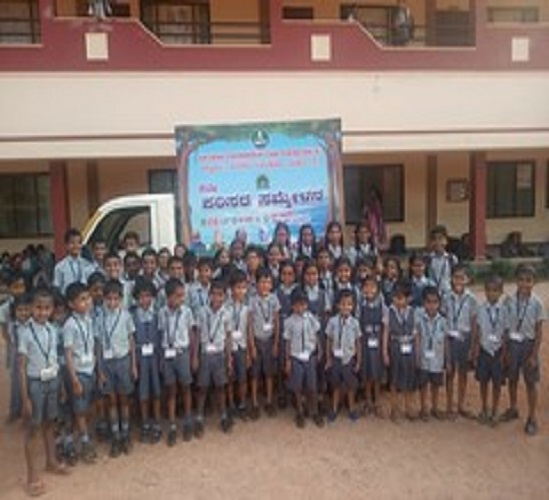 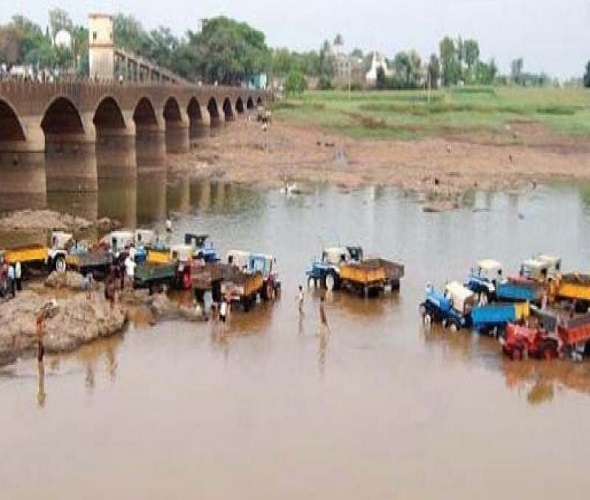 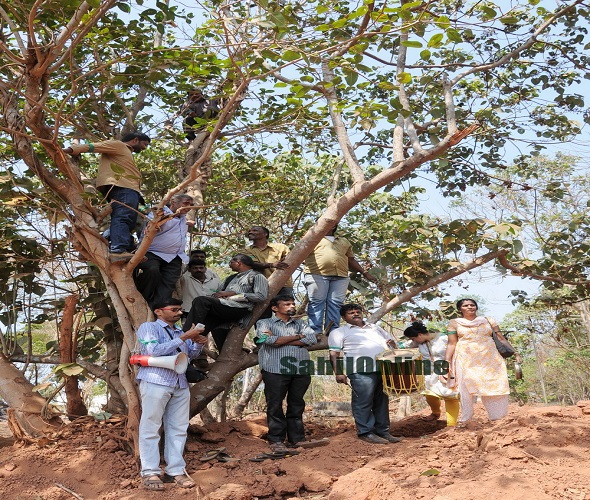 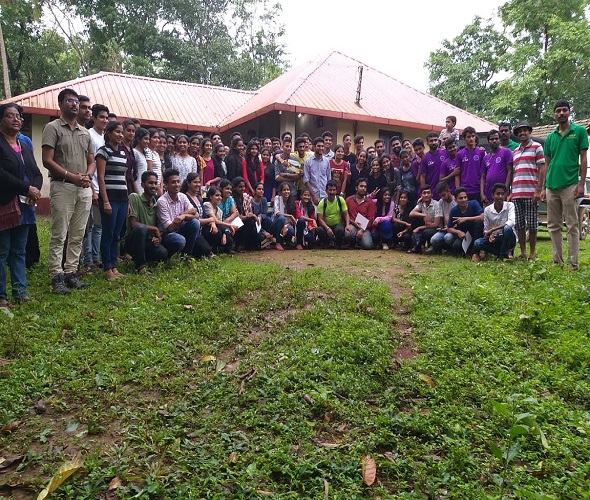 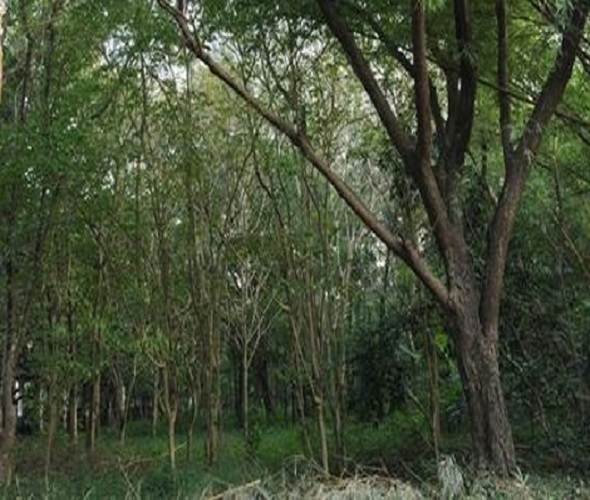 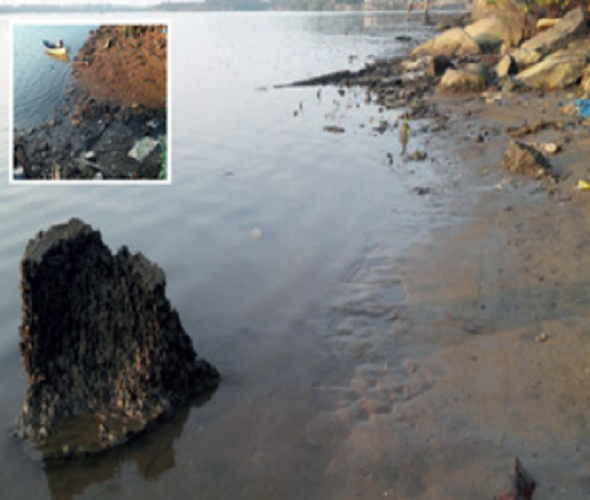 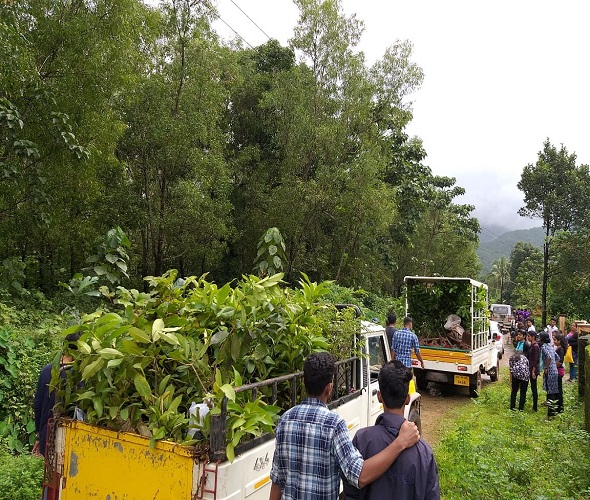 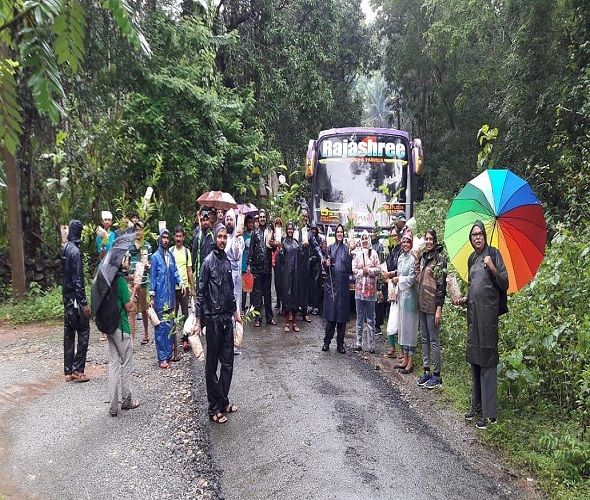 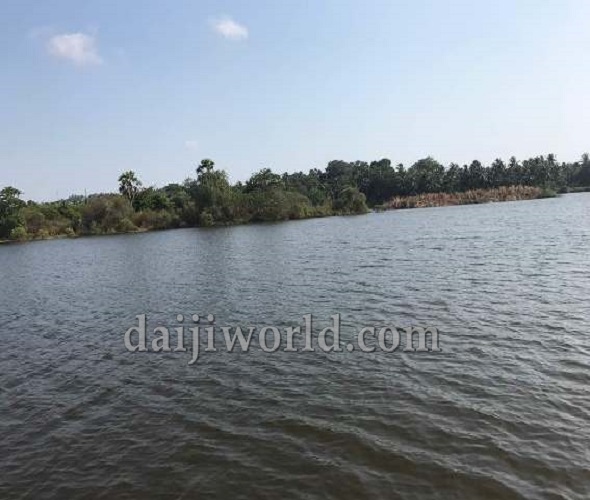